We are introducing shorter expiration times for files in Storage.

From July 13, newly created files will have the following expiration settings:

Expiration of existing files will not be affected by this change.

There is some problem on GoodData API since about 08:00 UTC which causes failures on some model updates and data loads.

We are investigating the problem with GoodData support and will keep you updated.

Our GoodData writer component has not changed since January, so we are waiting for a clarification of the root cause from their support team.

Update 15:10 UTC - This issue is related to GoodData's release today. They are preparing a hotfix for it and expect it to be deployed in a few hours.

Update June 5, 08:20 UTC - The problem has been resolved. GoodData deployed a hotfix for their API last night. Since June 4 21:00 UTC we have not seen any new errors from the GoodData Writer.

This problem can affect our users in the following ways:

This is similar to the issue we observed last week, which was caused by the Snowflake Cloud Service Layer in EU region being overloaded.

We have reported it to Snowflake support and will keep you posted as soon as we have an update.

UPDATE Mar 4, 19:50 CET - We were hit again today with degraded performance of Snowflake's Cloud Service Layer. Between 3:30 PM - 5 PM CET we observed a large increase in compilation time of Snowflake queries. After 5 PM it returned back to normal. We updated Snowflake with our latest observations and are hopeful for a quick resolution. We will update here with any more information within the next 12 hours.

UPDATE Mar 5, 06:35 CET  - We hit again Snowflake performance degradation in last six hours. Snowflake is working on issue mitigation with highest severity. We will provide an update in three hours.

UPDATE Mar 5, 09:49 CET  - Performance degradation peaks still occurs. We are in touch with Snowflake on resolution. We will provide an update in three hours.

UPDATE Mar 5, 13:43 CET  - There has been no change of performance for the past few hours and its degradation still occurs. We will provide an update in three hours.

UPDATE Mar 5, 16:18 CET - We've been working with Snowflake support on mitigating the performance degradation. From our monitoring it seems that Keboola platform in EU region is now stabilised (since around 14:00). We will provide next update in three hours.

UPDATE Mar 5, 16:43 CET - The issue is a highest priority case with Snowflake support. We're closely collaborating on finding a permanent solution to the performance degradation. Status update from Snowflake:

Snowflake acknowledges the performance degradation issue reported by Keboola Czech SRO since February 24, 2020 and tracks it under the case #00097987 as a critical incident.

Snowflake Support together with Snowflake Engineering are continuously collaborating and conducting an in-depth investigation to identify the root cause and provide a viable solution to you on priority.

At this time, additional resources have been allocated in the Snowflake Services Layer which should show improved performance values.

We will provide next update in three hours.

UPDATE Mar 5, 20:55 CET - The performance is now stabilised and jobs are running as expected. We are monitoring the situation and We will provide next update in 12 hours.

UPDATE Mar 6, 09:23 CET - The performance has worsened slightly during the night job peak. We are monitoring the situation and  will provide next update in 3 hours.

UPDATE Mar 6, 12:55 CET - The Snowflake Engineering team made some optimizations of the Cloud Service Layer for our account.  Since 7:40 AM CET there have been no "Result not found" errors and job performance should return to normal state.

We will continue monitoring the situating and will provide another update in 6 hours.

UPDATE Mar 6, 21:45 CET - All operations are back to normal. Thanks for your patience and understanding.

UPDATE Nov 24, 1:42 PM (UTC) - Only projects having custom GoodData domains was affected by this issue. Problem was with validation of a renewed SSL certificate. The fix is deploying right now.

Today between 10 and 11 a.m. (UTC) SQL validations and SQLdep functionality in Transformations were returning errors.

The errors were caused by temporary outage of external SQLdep service (https://status.sqldep.com/779807590). Transformation jobs were not affected.

5:34pm CEST: New sandboxes are now running correctly. If you can't connect to an existing sandbox, please recreate it. We are deeply sorry for the trouble and frustration.

Dark Sky is the new name for the old Forecast.io service. So we have prepared a new extractor for it.  It allows you to look up the weather anywhere on the globe. You can use our migration tool to migrate your existing configurations from the deprecated Forecast.io extractor. 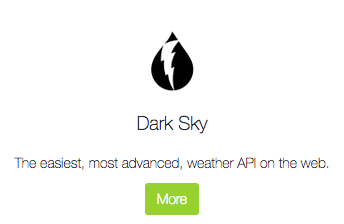 This extractor is now also available in the EU version of Keboola Connection. 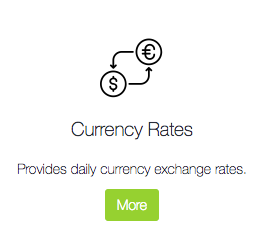 Unfortunately on Sunday we had some problems with our storage for KBC Events, which delayed execution of jobs.  We apologize for any inconvenience that may have caused.

A few Orchestrations which were scheduled to run at exactly midnight UTC may not have started due to an issue with the Orchestration Scheduler. The issue arose on the 15th of September and has now been resolved.

Sincere apologies for the inconvenience.

On May 5, 2017 at 6:39:03 PM UTC+2 one of our AWS RDS server was restarted. This lead to loss of connection between our lock server and job processes. The outcome may be following

We completely rewrote documentation of our Generic Extractor. It was moved from github to developers.keboola.com. Follow this step-by-step tutorial to learn how to configure extractor for new api. 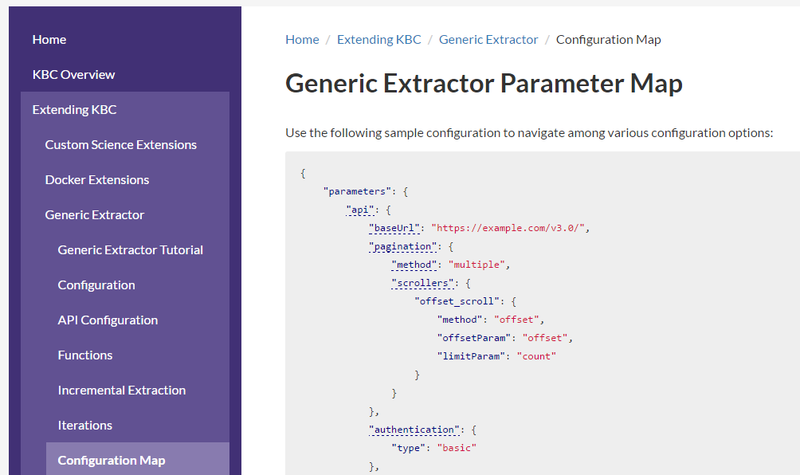 Update of python for custom science and transformations to version 3.5.3.